The federal lack of response leaves no choice but for R.I. to take action with common sense gun legislation.
We don’t know where the next mass shooting will occur: a school, church, movie theater, park, concert, or mall. 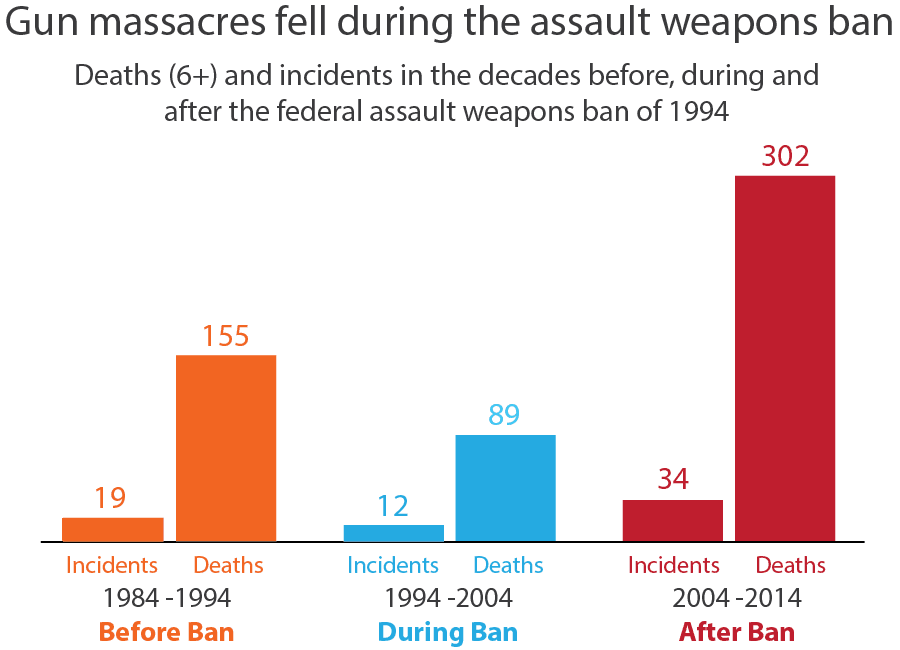 360 killed and over 705 wounded in incidents that often times lasted minutes.

This latest massacre is more evidence of the massive failure to protect our children and our communities.

Board Member Diana Garlington spoke for RICAGV at the press conference on Monday.

In an opinion piece days after the Sandy Hook gun massacre, Hovan decried “weapons that hold 30, 50 or 100 rounds.”

Students across RI have been diligently advocating for sensible gun safety reform since the Parkland shooting.

Statement on Terror in Pittsburgh

Another massacre with an AR-15 at a synogogue in Pittsburgh.

Student Plans School Shooting in Vermont, Is Released on Bail

“Sawyer stated it may not be next week, next month, or even next year, but eventually he will carry out his plan,” said Det. Sgt. Todd Wilkins, of the VT State Police.

The most up-to-date report shows a disturbing upward trend in the number of incidents, deaths and injuries.