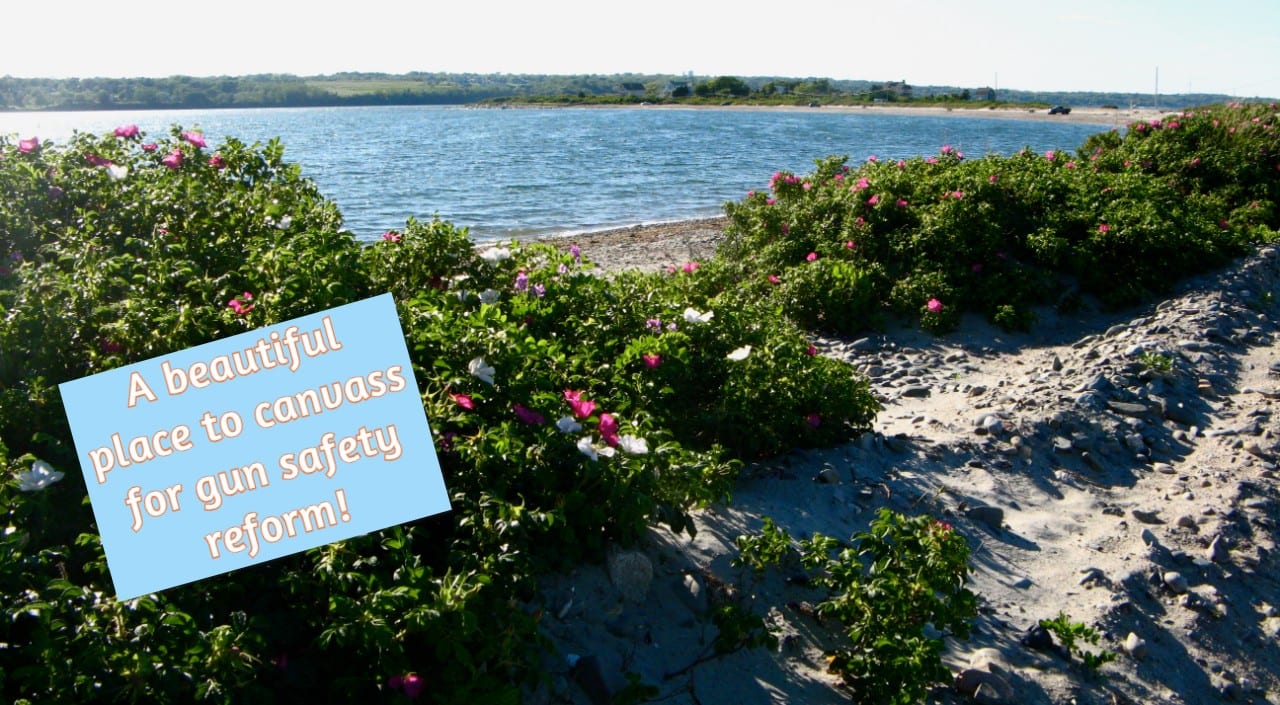 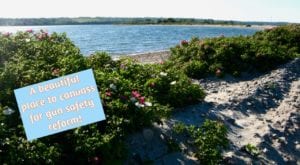 The Weather is Going to Be Beautiful!

Join us to canvass districts in Tiverton and Little Compton to make residents aware of their reps opposition to gun safety reform bills at the RI State House:

In 2019, the Town of Portsmouth unanimously passed a resolution supporting all 3 RICAGV-backed gun safety reform bills: