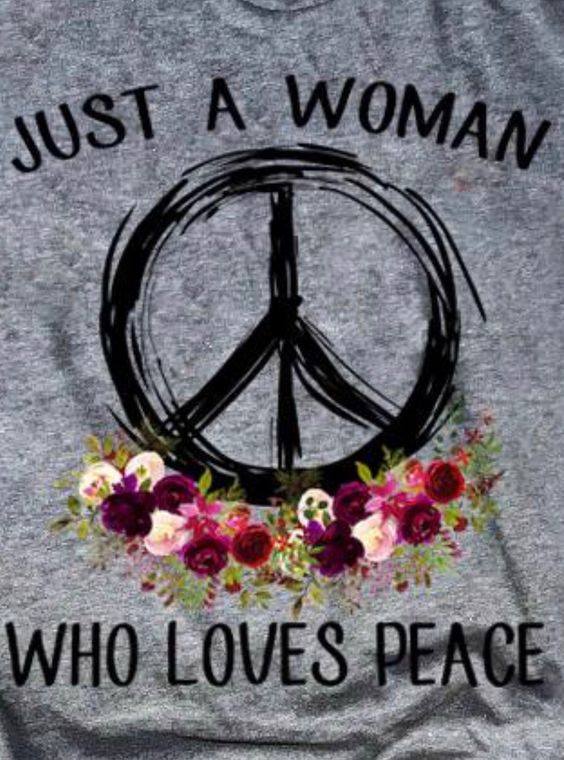 March is Women’s History Month, a time to commemorate and encourage the study, observance and celebration of the vital role of women in American History. This year’s national focus is on women who have led efforts to end war, violence, injustice, and pioneered the use of nonviolence to change society.

To celebrate locally, Senator Jack Reed is again partnering with the Women’s Fund of Rhode Island through a program called “Peace Begins At Home.” The program features a panel discussion exploring how local women are advocating for peace and nonviolence, working to eradicate domestic violence, sexual harassment and gun violence. The event will also showcase work Senator Reed is doing at the Congressional level to create a safe and just society for all.

More on the Blog