Amazing Organizational Growth and Grassroots Activism Across the State

This legislative session was very busy, with over 2,348 bills introduced in the House and Senate.

And yet, in spite of the demands for time and attention from lawmakers and voters, we achieved not only legislative success, but also impressive advances in many key areas.

This groundswell of support has reached critical mass; had the leadership of the Rhode Island General Assembly brought The Safe Schools Act to the floor it would have passed. In addition, we made remarkable headway in promoting the facts about the dangers of assault weapons and high capacity magazines.

Many lawmakers who have been against a ban on these dangerous weapons are showing signs of compromise and will likely bow to the pressure of voters, police and public health officials, doctors, gun violence prevention groups, AND community organizations next year.

We are so proud of the growth of RICAGV and our activism has not gone unnoticed by lawmakers. We intend to keep the pressure on as we head into the election cycle and then straight into 2019.

RSVP for RICAGV Thank You Party 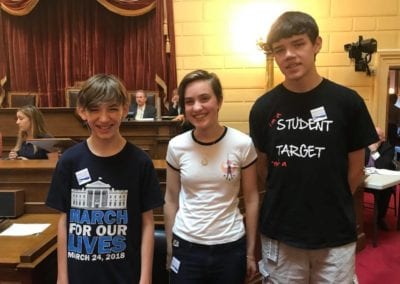 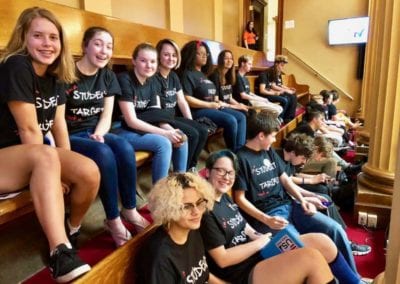 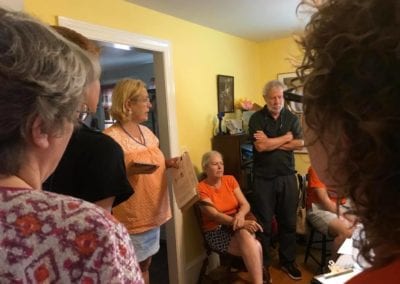 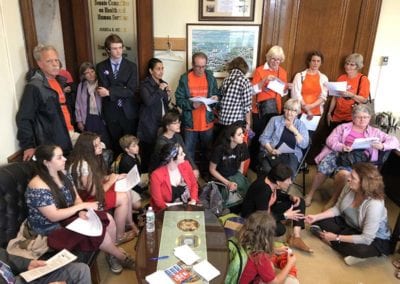 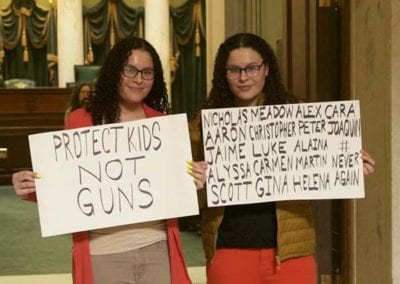