RI gun safety advocates have been dealing with increasingly aggressive rhetoric and tactics for years. 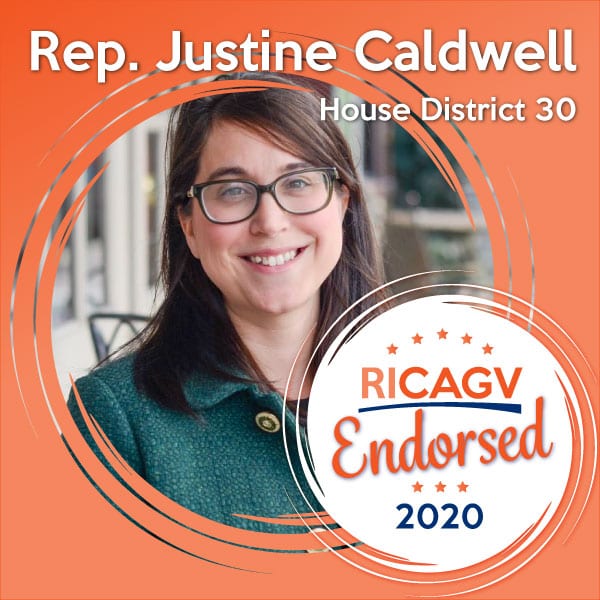