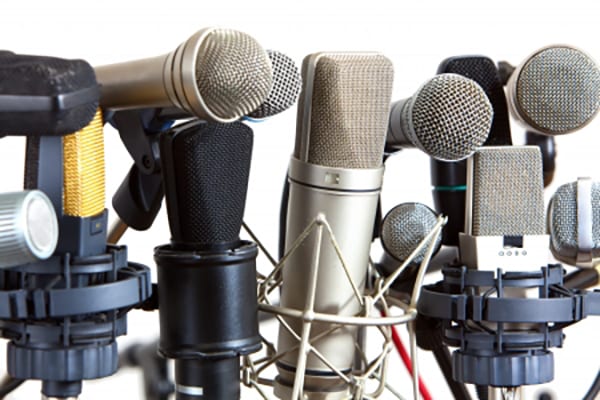 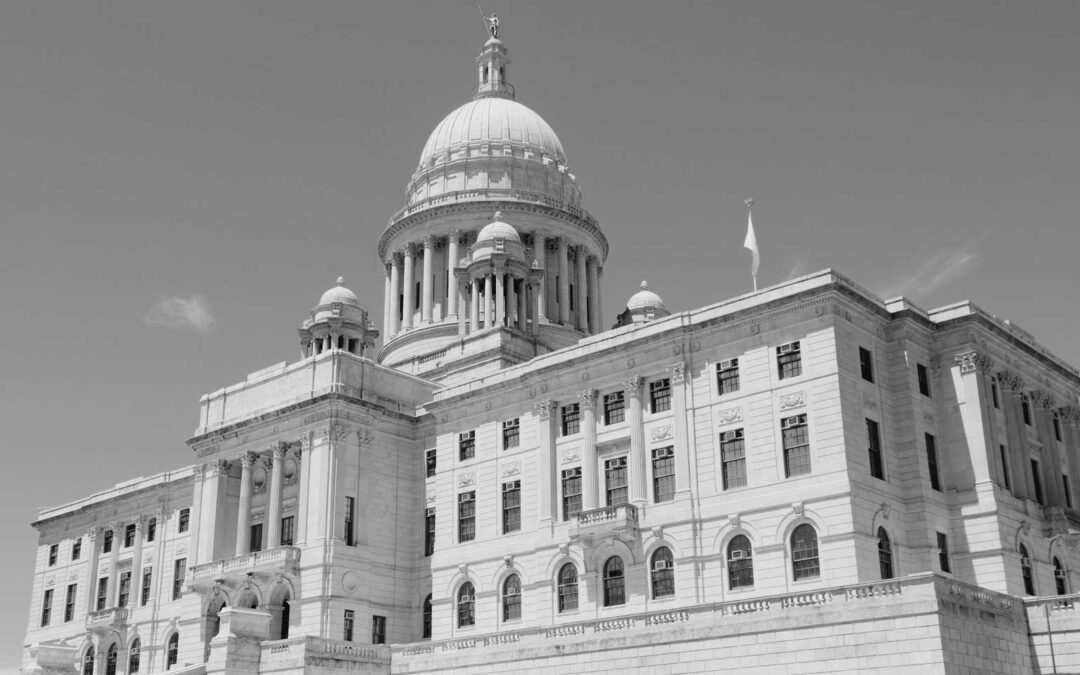 OPINION: Opportunity Before the Next Gun-Violence Tragedy