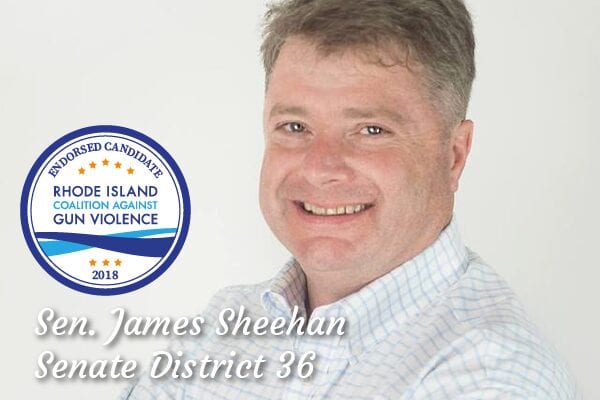 As a state senator, Jim has spent much of his tenure in office making state government more transparent, effective and accountable to the people it serves. For example, Jim led the charge to reinstate the code of ethics over members of the state legislature, authored a major update of the state’s Access to Public Records laws, and authored an elections integrity law to safeguard our election results.

Jim has advocated on behalf of a diverse range of issues including greater access to healthcare, pay equity and anti-sexual harassment legislation, workforce training as well as common sense gun safety laws. This past year Jim authored legislation to ban bump stocks, and supported the new “Red Flag” law as well as the assault weapons ban legislation.