The Rhode Island Coalition Against Gun Violence board stands with the Rhode Island law enforcement community in opposition to House Bill 8119. This bill was not afforded a meaningful public hearing by the House Judiciary Committee and is an obvious attempt to deny public debate on a serious matter.

If passed this bill would permit 18 year-olds to carry stun guns. Under current law, persons must be 21 to purchase handguns. They must also obtain a concealed carry permit to carry a handgun in public. This bill seeks to bypass these important safeguards.

Essentially, this proposed law is an attempt by the corporate gun lobby to promote “starter guns” to young people- with a larger goal of encouraging firearm ownership. It is part of the gun lobby’s “guns everywhere” agenda and an attempt to normalize guns.

Like the tobacco industry’s promotion of e-cigarettes the gun lobby is promoting tasers as a safer alternative to guns. However they are much more lethal than advertised. Tasers are also known to cause cardiac arrest in otherwise healthy individuals, and according to a PBS report, since 2000, police have killed more than 1,000 people with tasers. Tasers then are not a safe alternative to firearms, but rather carry their own lethality.

Passage of a bill that permits the sale of lethal weapons deserves a timely and thorough debate before the house and senate judiciary committee, thoughtful consideration of data and the impact of passing a bill of this kind.

We respectfully implore the General Assembly to vote no on the passage of this bill. 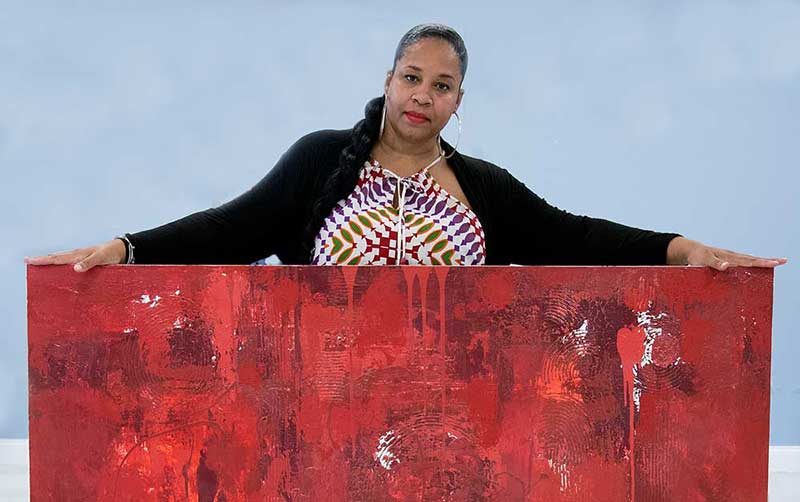 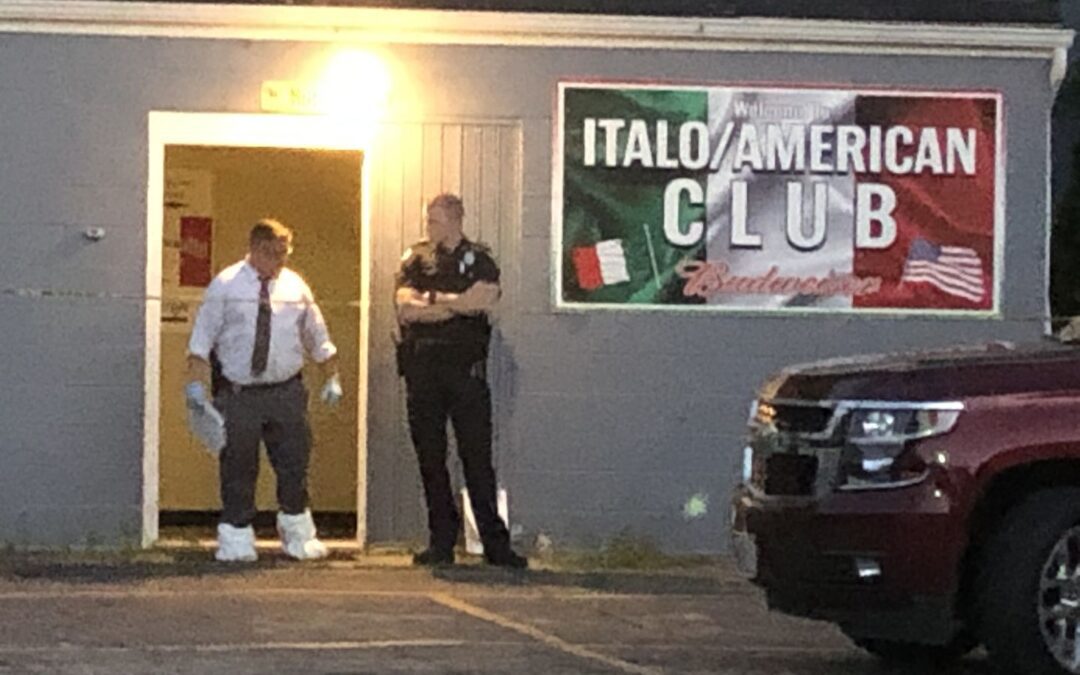