Providence, Rhode Island (September 6, 2018) – Shots were fired outside of the Providence Career and Technical Academy in Providence on Wednesday afternoon as the second day of school came to an end, and another young life was cut tragically short. The Rhode Island Coalition Against Gun Violence (RICAGV) shares the pain of the City, and though thoughts and prayers will never stop bullets, our hearts are with those impacted.

In an era where mass shootings in schools are often the center of the conversation around gun violence prevention, RICAGV feels it necessary to point out gun violence does not primarily exist within the confines of suburban and largely white communities. Too often, the shootings that go unreported, or are ignored are those that happen in our cities and those that are impacted are folks of color.

“Rhode Island Coalition Against Gun Violence prayers’ are with the families of those impacted by the tragedy in Providence today,” said RICAGV President Linda Finn. “We are committed to ensuring gun safety policy reaches impacted communities by working to put voices of these impacted communities at the forefront of peace.”

In the coming weeks and months we hope that together, as a Coalition and as a community we can work to address this senseless violence by limiting the access to harmful and irreversible weapons and investing in peace in our communities. 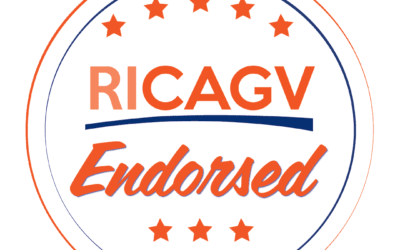 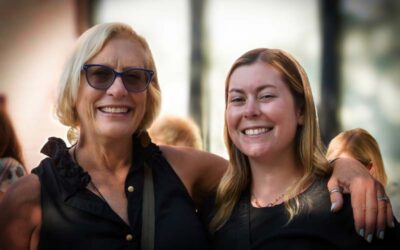 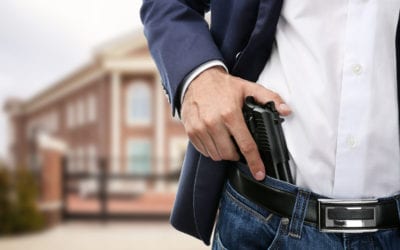