Large numbers of our citizens do not have the gun violence resources to make the best decisions with regard to keeping our schools, communities, and police officers as safe as possible. Our 2016 RI public opinion poll demonstrates the positive influence data and facts have on voters.

Please share these resources with families, friends, and associates to help change the narrative regarding the highly charged issue of sensible gun control. 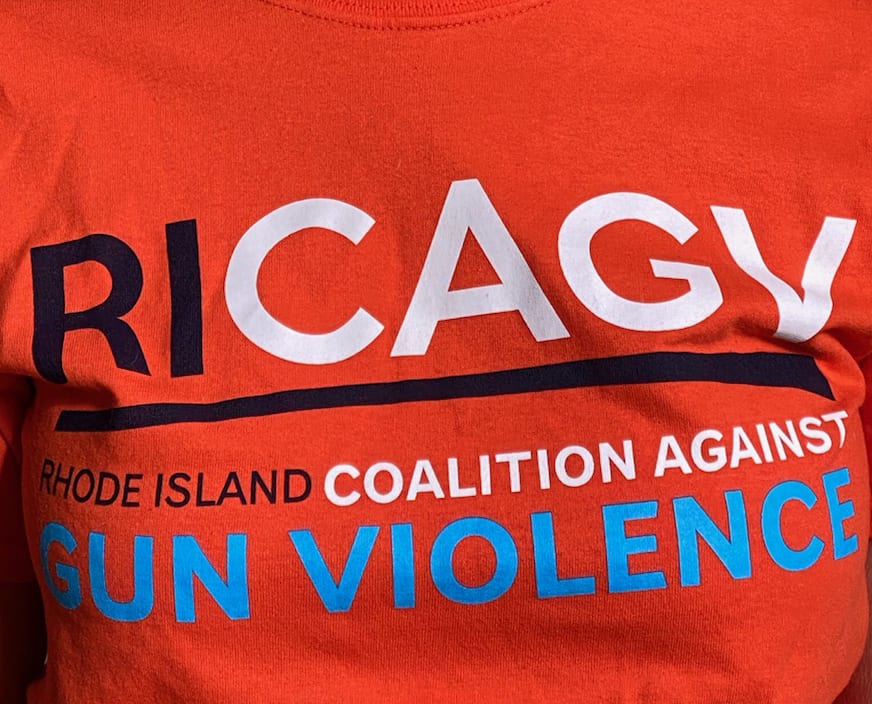 Giffords is a leader in the movement to end gun violence in America. Led by former Congresswoman Gabrielle Giffords, our team brings decades of political, legal, and policy expertise to the fight for gun safety. Our efforts shift culture, mobilize voters, and challenge injustice.

The Gun Violence Archive (GVA) is a not-for-profit corporation formed in 2013 to provide free online public access to accurate information about gun-related violence in the United States. GVA will collect and check for accuracy, comprehensive information about gun-related violence in the U.S. and then post and disseminate it online. In addition to a plethora of helpful, documented research, GVA provides an up to the day list of mass shootings in the United States.

The Johns Hopkins Center for Gun Policy and Research is engaged in original scholarly research, policy analysis and agenda-setting public discourse. Their goal is to bring public health expertise and perspectives to the complex policy issues related to gun violence prevention. An important part of the Center’s mission is to serve as an objective and informative resource for the news media, thereby providing the public with accurate information about gun injuries, prevention strategies, and policies.

GunPolicy.org is hosted by the Sydney School of Public Health, the University of Sydney, this site provides evidence-based, country-by-country intelligence from a broad range of official and academic sources. This university site is for researchers, officials, journalists and advocates who need accurate citations and rapid access to credible sources.

Everytown for Gun Safety provides “groundbreaking original research, developing evidenced-based policies, and communicating this knowledge in the courts and the court of public opinion.” The site provides a comprehensive and interactive map of school shootings in the United States since 2013.

“The Trace is an independent, nonprofit media organization dedicated to expanding coverage of guns in the United States.We believe that our country’s epidemic rates of firearm-related violence are coupled with a second problem: a shortage of information about the issue at large.”

by Louis Klarevas, Phd, teaches in the Department of Global Affairs at the University of Massachusetts–Boston. He also serves as a consultant to the federal government on national security matters. A frequent commentator on homeland security and foreign policy, he has appeared on numerous news programs, including on CNN, ABC, NPR, and the BBC. In the past, he has taught at American University, George Washington University, City University of New York, and New York University. In addition, he has served as the Defense Analysis Research Fellow at the London School of Economics and a Senior Fulbright Scholar in Security Studies.

“A deeply researched, clearly written study that educates while it horrifies.”
– Kirkus Reviews

“Despite what you think you know about mass shootings in America, Louis Klarevas shows us that there is no other single violent act that causes more fatalities on domestic soil. So what can we do about it? Rampage Nation makes a compelling case for a strategic effort to address this plague. It is based on exhaustive research and presented with coolheaded analysis and much-needed perspective. From his painstaking reconstructions of tragic events, to identifying key lessons learned, Klarevas’s insights lay waste to the pundits and self-proclaimed experts who routinely misinform the public about this complex problem. Already setting a new standard for informed analysis on the subject, there is simply no better book on mass shootings than this.”
– John Horgan, PhD, professor at Georgia State University and author of The Psychology of Terrorism

“A groundbreaking study of a growing problem in the United States: mass shootings by a diverse array of individuals. Through extensive research and an engaging writing style, Klarevas provides fresh insights and offers innovative recommendations for dealing with this threat.”
– Jeffrey D. Simon, author of Lone Wolf Terrorism

“Klarevas has assembled what is known about mass shootings, plus added a great deal of new material, in this highly readable book. Do you want to really understand the effect of gun-free zones or armed civilians on mass shootings? Then you have to read this book. Rampage Nation is a tour de force that greatly expands current knowledge about mass shootings in the United States.”

“Klarevas combines analysis of a unique data set with reporting on a number of prominent cases to provide new insights into America’s scourge of mass shootings. Among much else, his evenhanded treatment helps establish the increasing frequency of mass shootings while thoroughly discrediting the claim that ‘gun-free zones’ are somehow the cause. If evidence can trump ideology, this book will become a vital guide to developing effective policy in this area.”

“Amid today’s search for an intimate understanding of mass shootings in present-day America, Rampage Nation stands out. It is uniquely immersive, with riveting humanistic and statistical data gleaned from America’s mass shootings, which serve as the foundation for plausible explanations and credible answers. I highly recommend this book!”

2016’s States Most Dependent on the Gun Industry

Gun violence in America, explained in 17 maps and charts

When Men Murder Women: An Analysis of 2013 Homicide Data

Frozen Funding on Firearm Research: “Doing Nothing is No Longer an Acceptable Solution.”

Injuries and deaths due to firearms in the home

from The Journal of Trauma, August 1998

How You Can Help
Join/Volunteer
Make a Donation
Legislative Agenda