After legal wrangling for almost two weeks, bail was denied, requiring Ronald Andruchuk to remain in jail until trial. In February, Burrillville Police arrested Andruchuk and charged him with possession of a firearm by a prohibited person, making false statements in applying to buy a firearm, and causing a firearms dealer to keep false records.

Investigators found 211 firearms strewn over the home and property he shares with his wife and three young children, as well as “pounds and pounds” of ammunition, a flamethrower, ghost guns he had assembled, and parts and kits for assembling ghost guns.

Andruchuk was scheduled for release on bail until prosecutors submitted new evidence that caused U.S Magistrate Judge Patrician Sullivan to change her mind:

“The evidence reveals a level of mental-health and substance-abuse disorder that is deep” and “appears to be intractable,” she said, adding that she also sees evidence of manipulation of family and others and “extreme recklessness in the handling of firearms.” 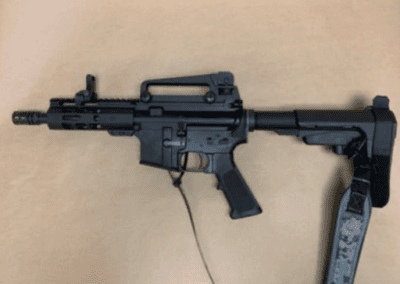 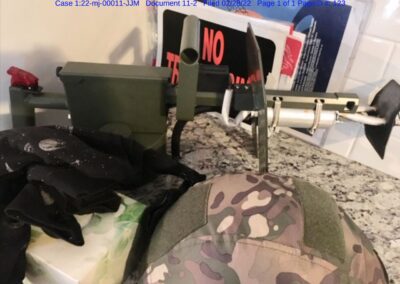 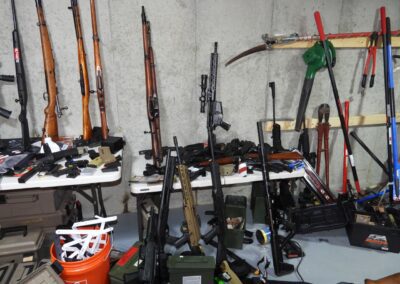 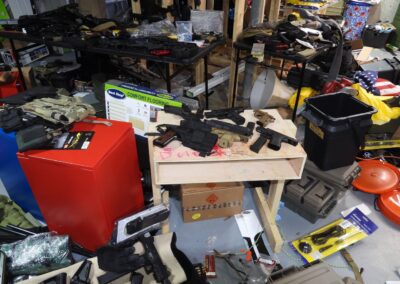 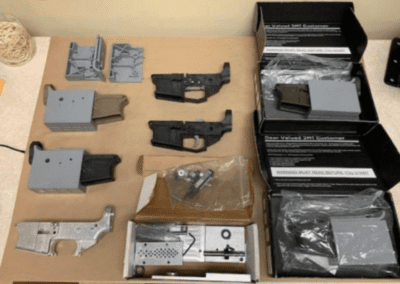 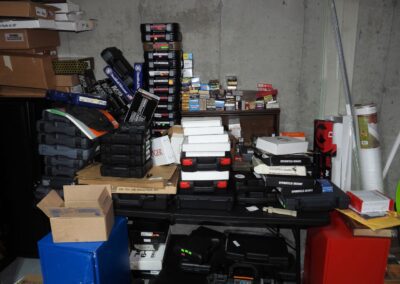 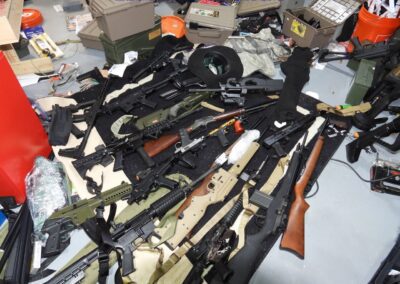 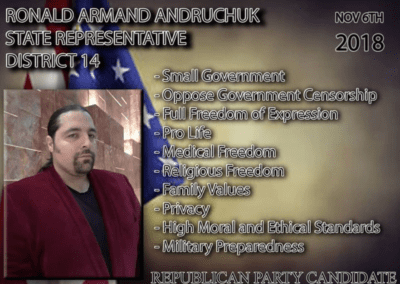