January 2022 – A grand jury indicted a man in the attempted murder of a Providence Police officer.

As Officer Robert Savage “rushing to a domestic violence call about a man “out of control” he was shot at by a man outside of the house with an AR-15 rifle. Savage reversed while “bullets ripped into the hood and a mounted light — just missing the officer.”

After the shooting, an hours-long standoff with PPD was peacefully resolved. The man’s girlfriend and 11-month-old daughter were in the home, but escaped without physical harm. 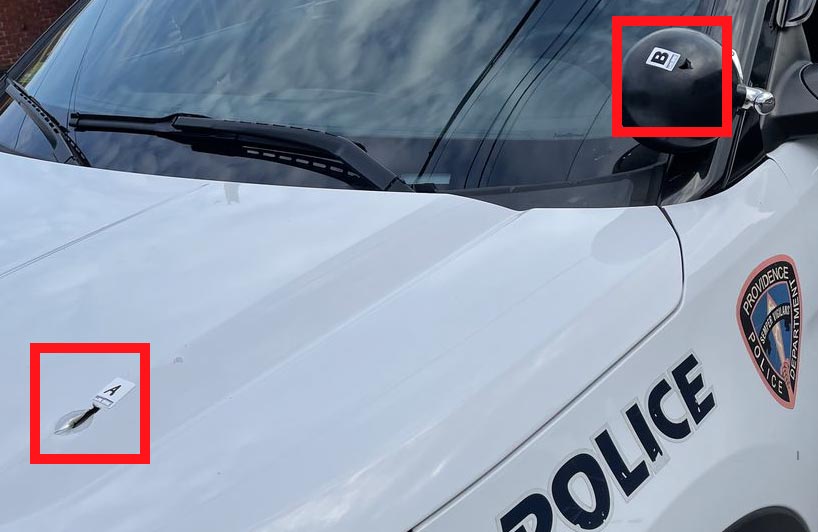