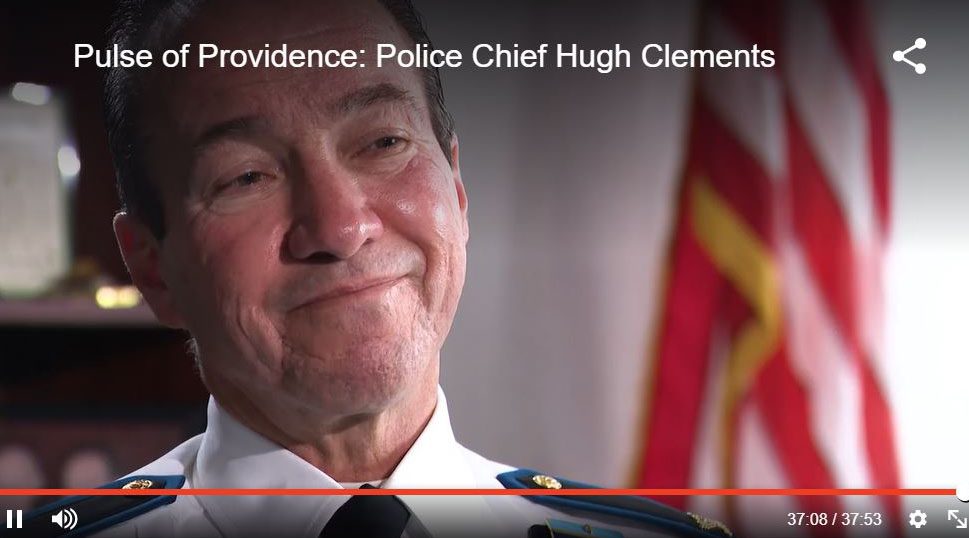 “We are seizing guns at high volume, record clips.” 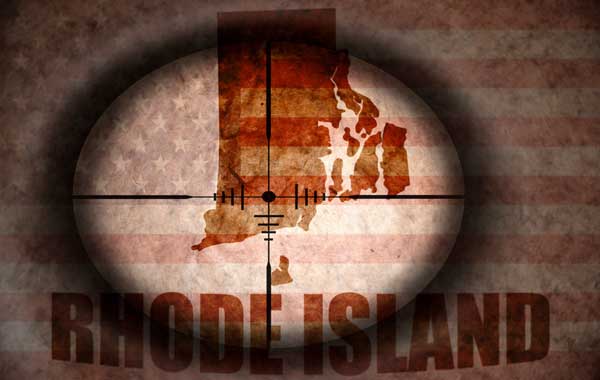 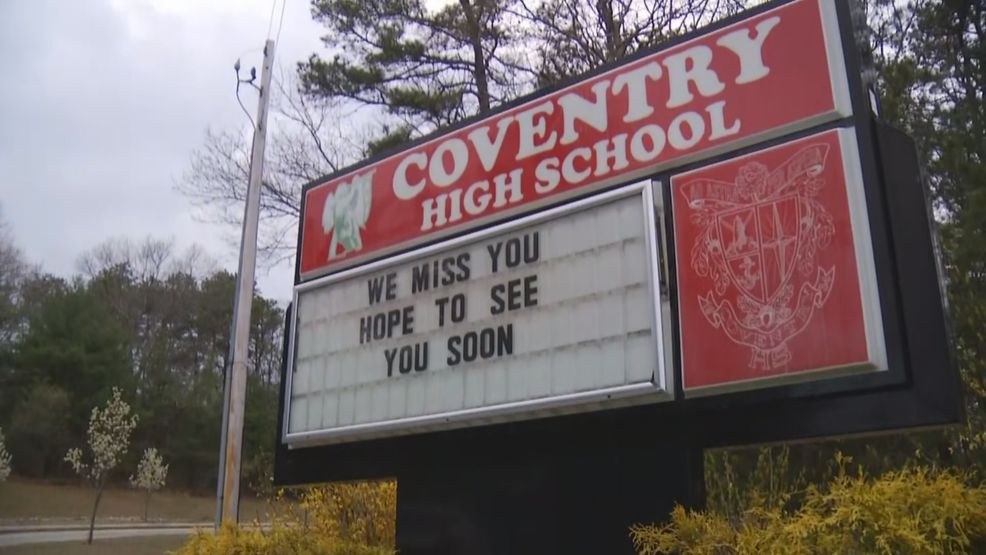