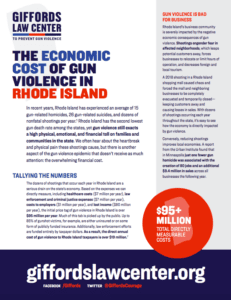 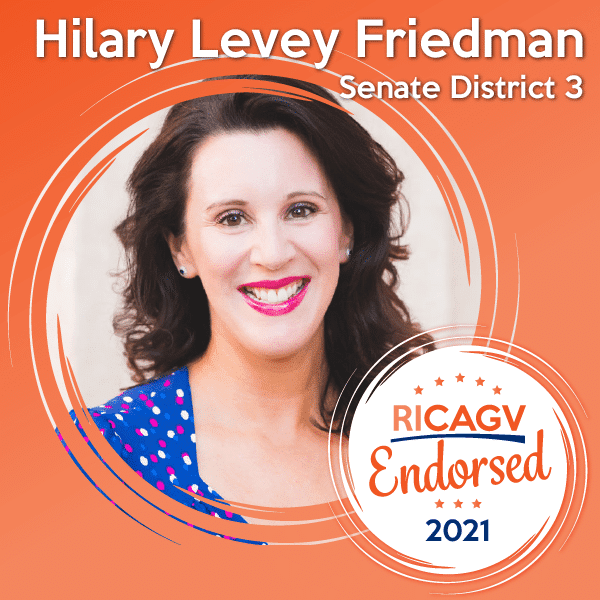 We’re looking forward to big wins in the Primary on Thursday, Oct. 5 and the Special Election on Tuesday, Nov. 2!

Non-suicide gun deaths and injuries have almost doubled in a Jan-July comparison of 2021 vs. 2020. 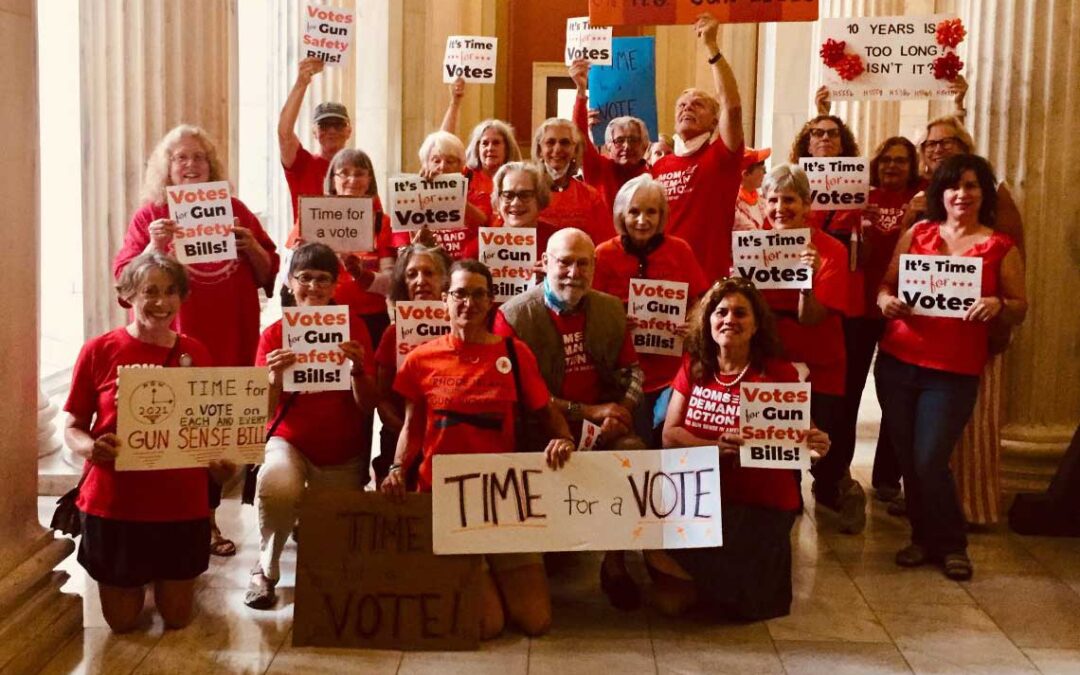