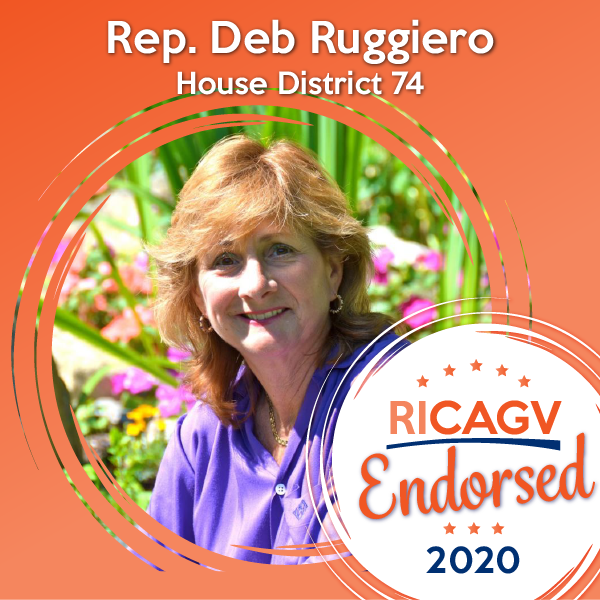 Rep. Ruggiero is a champion of common-sense gun safety reform and was a sponsor of The Protect Rhode Island Families Act, commonly known as the “Red Flag” law.

Since 2008, Rep. Ruggerio has supported traditional Democratic values and initivaties that improve the lives of all Rhode Islanders, including: