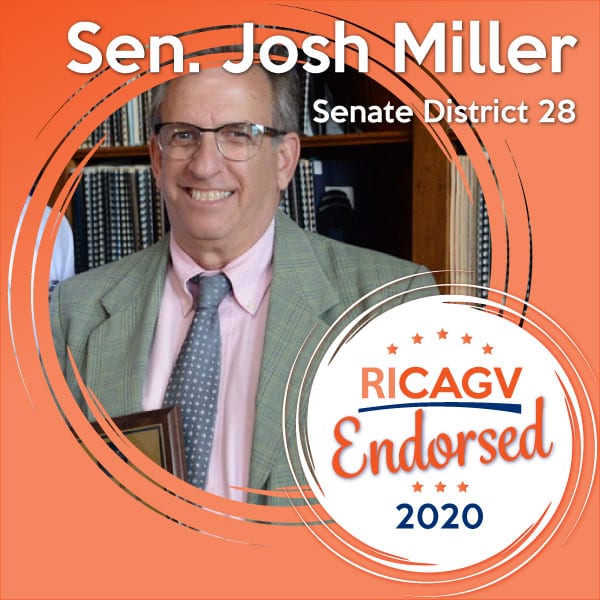 Senator Miller has been a strong supporter of common-sense gun safety reform for years.

Most recently he was the lead sponsor on legislation to regulate assault weapons; he has also co-sponsored many other important bills, including the high capacity magagize ban and prohibiting concealed carry in k-12 schools.

In addition to gun safety reform, his priority issues include: