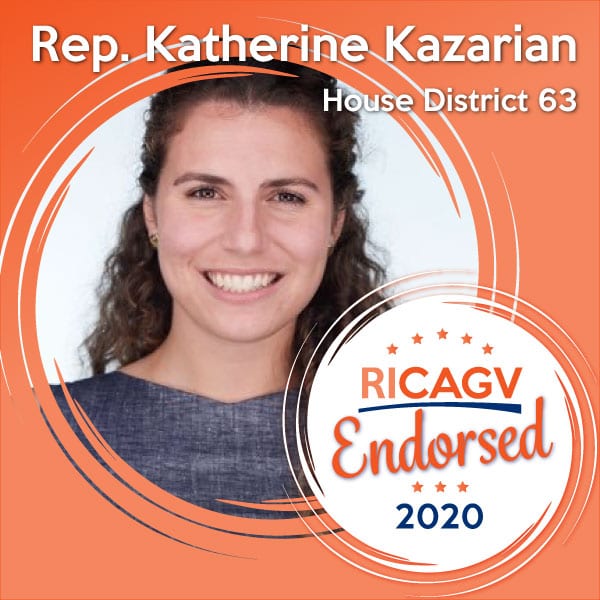 She has also sponsored legislation that has improved her constituents in East Providence as well as Rhode Islanders, with strong support for family-friendly, progessive issues, including healthcare, civil liberties, education, incentives for small businesses, and campaign finance and lobbying reform.