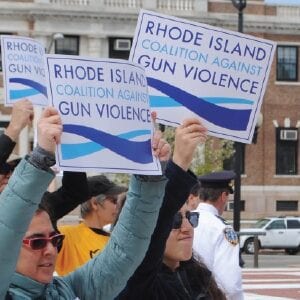 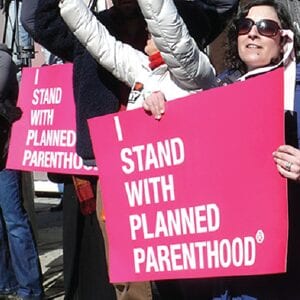 Two New Board Members for 2022

Welcome to Kristina Contreras Fox and Jessica Null to the Board of Directors.