RICAGV Statement on One Month Since House Hearings

While gun advocates claim that individuals that have CCP permits are trained to deal with a chaotic shooting situation, the basic requirements are minimal: The applicant must present certification that he/she has qualified with a pistol or revolver of a caliber equal to or larger than one he or she intends to carry. Qualification consists of firing a score of 195 or better out of a possible score of 300 with 30 consecutive rounds at a distance of 25 yards, firing at “slow” fire. The “slow” fire course shall allow ten (10) minutes for the firing of each of three (3) ten (10) shot strings. ( RI Gen. Laws 11-47-15)

According to the Final Recommendations of  the RI Working Group for Gun Safety: “It is considerably more difficult to get a state boating license than it is to pass a course required for purchasing a firearm. Rhode Island does not require a prospective handgun purchaser to actually enroll in the safety course before taking the Blue Card exam. Instead, prospective buyers can quickly peruse a firearm safety booklet and take the Blue Card exam at a local gun shop without ever receiving formal instruction on firearm safety or use. The test is often administered not by a government agency but by the gun dealers themselves. Accordingly, there is often no way to verify whether the test was properly administered. (In contrast, the DMV administers the tests for obtaining a driver’s license, but individuals can take classes at any number of approved locations).”

While the  Rhode Island Coalition Against Gun Violence knows that law abiding gun owners have taken the proper tests, there is no required training  that would qualify civilians to handle an active shooter situation in a school. We urge lawmakers to vote this bill out of committee and put Rhode Island in accordance to 46 other states that  generally prohibit civilian CCP holders from carrying on school properties. 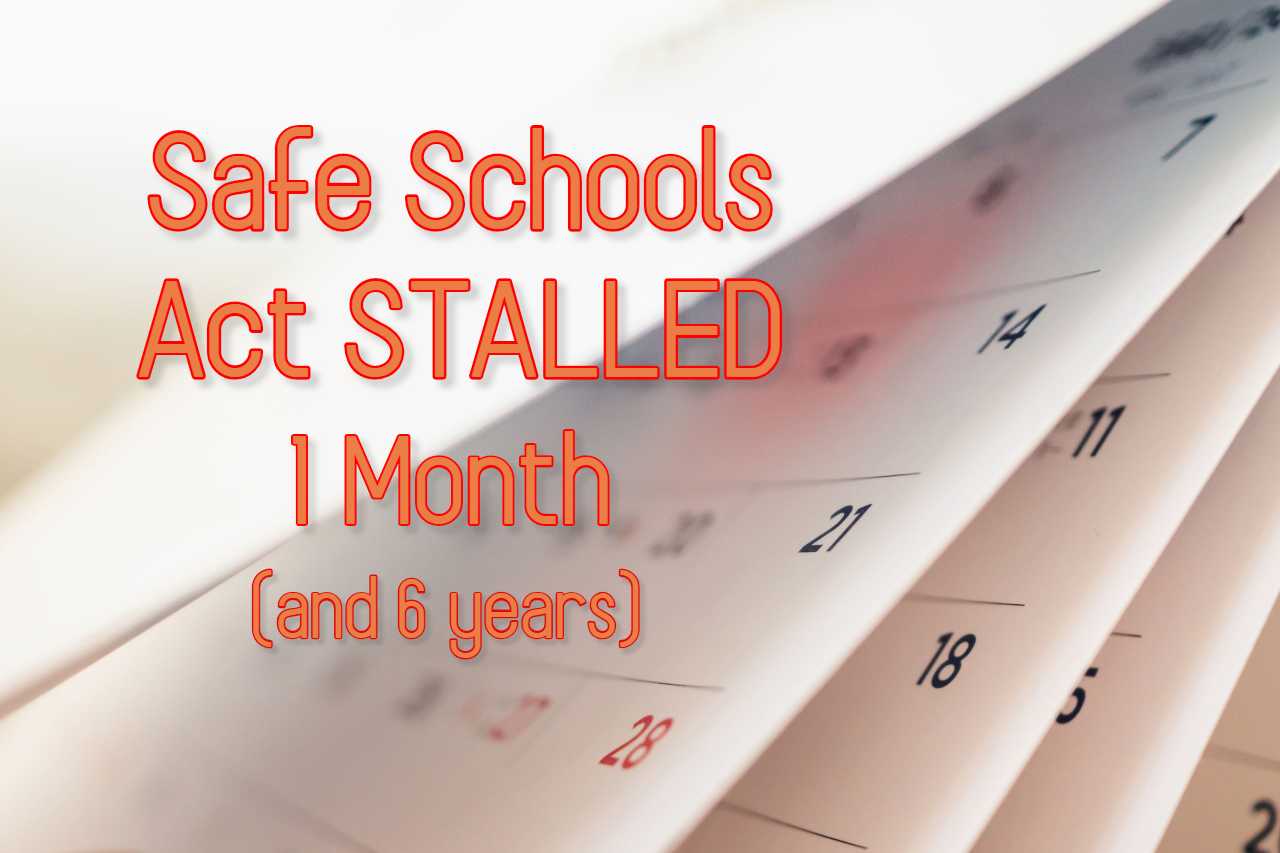 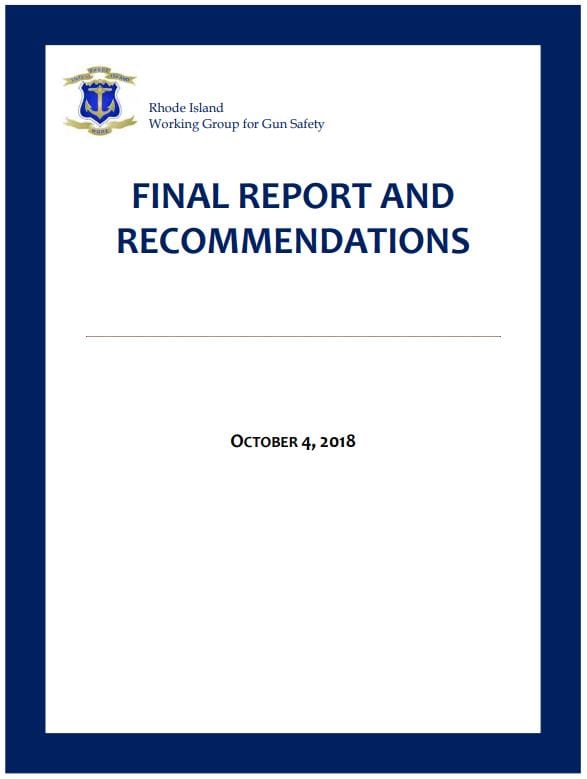