Providence, Rhode Island (January 4, 2019) – The Rhode Island Coalition Against Gun Violence (RICAGV) supports the proposed rule changes made by the House Reform Caucus that would create a more open and transparent legislative process in Rhode Island. Unfortunately, none of the changes proposed by the Reform Caucus have been incorporated into the version of House rules submitted today by House Leadership. Leadership has rushed the rules submission process in order to avoid debate and scrutiny. This is unacceptable.

The Reform Caucus’ proposed rule changes include requiring suspension of House rules to be approved by a two-thirds majority rather than by agreement between the Speaker and Minority Leader, requiring 48 hours public notice prior to a vote on any bill, including sub-As, allowing bills to remain valid for the entire two-year term, as well as requiring that a bill be allowed a vote on the floor if it has the support of a majority of representatives.

These changes would provide Rhode Islanders the transparency they deserve from their government, regardless of party or ideology. For too long, representatives elected to represent their constituencies have been frustrated to arrive at a State House where the rules ensure that the chamber serves the interests of the few.

“Legislation to ban the sale of high capacity magazines over ten rounds, regulate the sale of AR-15s, and restrict the concealed carry firearms in K-12 schools, has been languishing in the Judiciary Committee and ‘held for further study’ for the past five years,” said Linda Finn, RICAGV President. These bills have been denied a vote despite overwhelming support from the public, as well as support from a majority of House Representatives.

While our state continues to drag its feet on gun safety and only be willing to make small, incremental changes, our neighbors in Massachusetts and Connecticut have boldly addressed gun violence and enacted strong gun laws. We don’t want to wait until there is an incident here in Rhode Island to pass legislation that would make us safer, because if we do, it would be tragic. These important bills deserve votes.

The current process is undemocratic, as is Leadership’s hasty attempt to cut off debate on the rules that govern the House. Rhode Islanders deserve a government that works for them, not corporate lobbyists, and RICAGV commends those Representatives with the courage to call for these much needed changes. 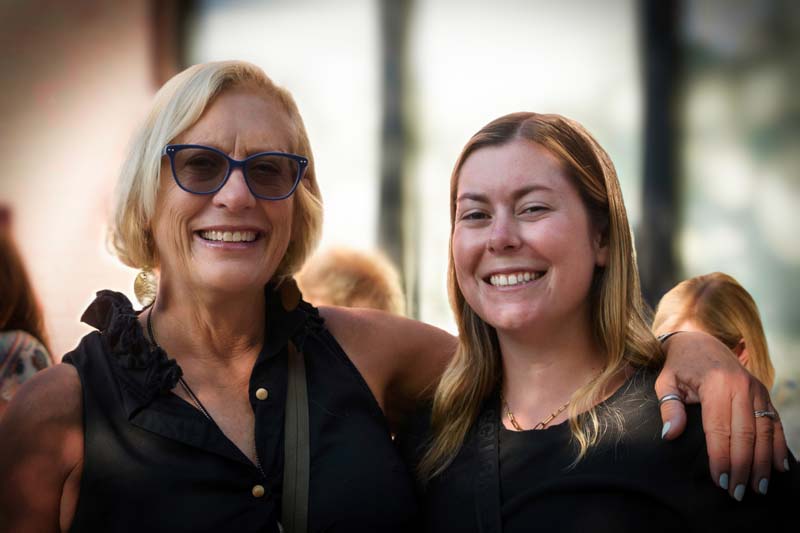