With House Majority Leader Joe Shekarchi poised to become the next Speaker of the House in Rhode Island, media reports paint a picture of a thoughtful and collaborative leadership style.

Shekarchi spoke about the passage of “common-sense gun safety legislation” on Political Roundtable. While praising gun safety reforms passed in recent years, he indicated a willingness to consider additional measures:

“I want to look at what other states have done and [are] doing, I want to hear from the Attorney General … I take the Rhode Island Police Chiefs Association and State Police input very seriously on those issues.”

Regarding a ban on military-style assault weapons: “It is certainly on the table.” He intends to see how the members feel on both sides of the issue, but he is “open to it, there is no automatic yes or automatic no on any issue.” 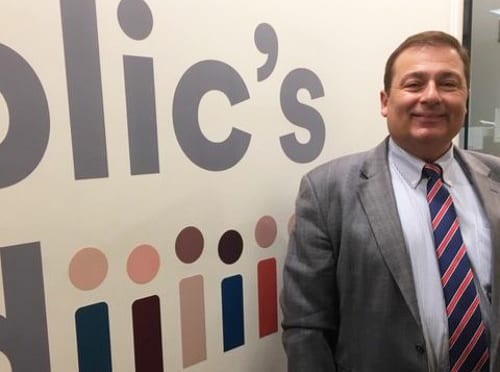 When asked about limiting magazine capacity to ten rounds, both expressed faith in the Judiciary Committee and confidence in evidence-backed reforms that the House could get behind.

Shekarchi says: “I want to hear input from everyone on that … then the House will collectively make a decision.” 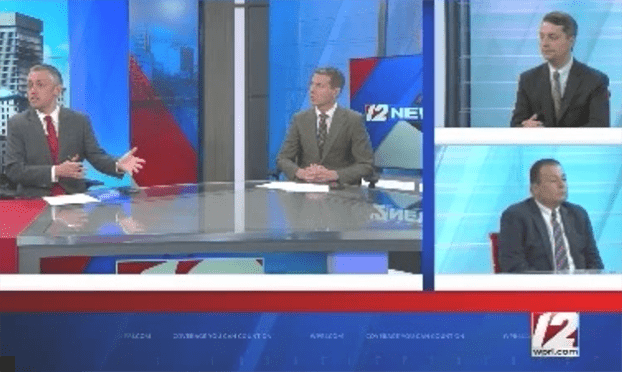 As a former RI State Trooper, Sen. Coyne has a keen understanding of the dangers that firearms present to the public and to law enforcement. In addition to being a member of the Senate Judiciary Committee since 2017, she has been the lead sponsor on nine gun safety bills and co-sponsored an additional fifteen including the 3D/Ghost Gun Ban signed by Governor Raimondo this year. Sen. Coyne’s experience and integrity will serve as important touchstones as she directs legislation through this key committee. 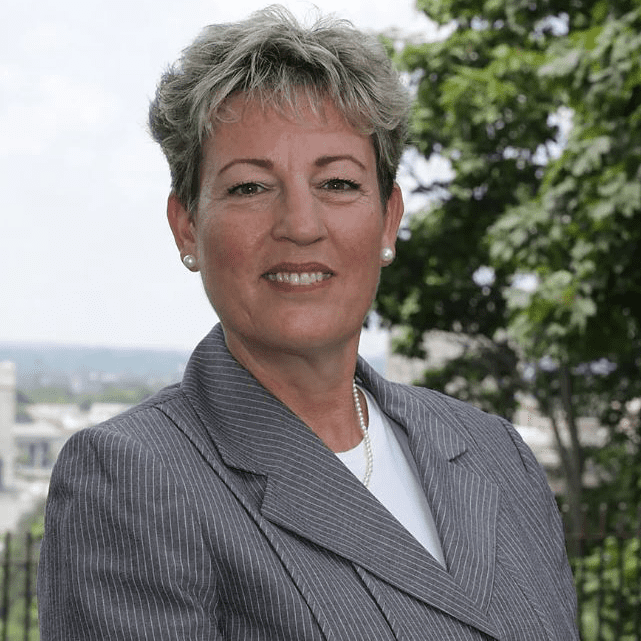 Voters in Rhode Island have voiced their support for sensible reforms by electing another round of gun safety champions in 2020. RICAGV-endorsed candidates had an amazing 95% win rate this year, with eleven endorsees beating NRA-endorsed opponents.

Our champions stand ready to support legislation that has languished for years in House and Senate committees despite the overwhelming support of RI voters; two examples of the broad public support for common-sense reforms include:

The Culture and Rules of the House

For too long gun safety supporters, and many others, have been foiled by the disportionate power of the Speaker of the House to squash popular legislation. The incoming Speaker and Majority Leader have acknowledged this imbalance and their intention to break away from the unilateral model of previous leadership.

The Year for Big Reform

Assuming the collaborative approach voiced by Shekarchi and Blazejewski is put into action, we expect several important pieces of legislation to finally make it to the floor for debate and up-or-down votes.

Obscene amounts of money are spent on and by lobbyists at the State House – we’ve tracked almost $1 million dollars since the 2013 session (the Sandy Hook Elementary School shooting occured in December 2012).

The money that flows into our state from the NRA, the National Shooting Sports Foundation, Rhode Island Second Amendment Coalition, and the Congressional Sportsmen’s Foundation thwarts the will of the large majority of Rhode Islanders who want more comprehensive gun safety reform.

We need your help to make sure legislators understand that their voters expect change, so please consider a donation or sign-up to stay informed of important events and volunteer opportunities.