Thanks for Taking Action for Tiverton! 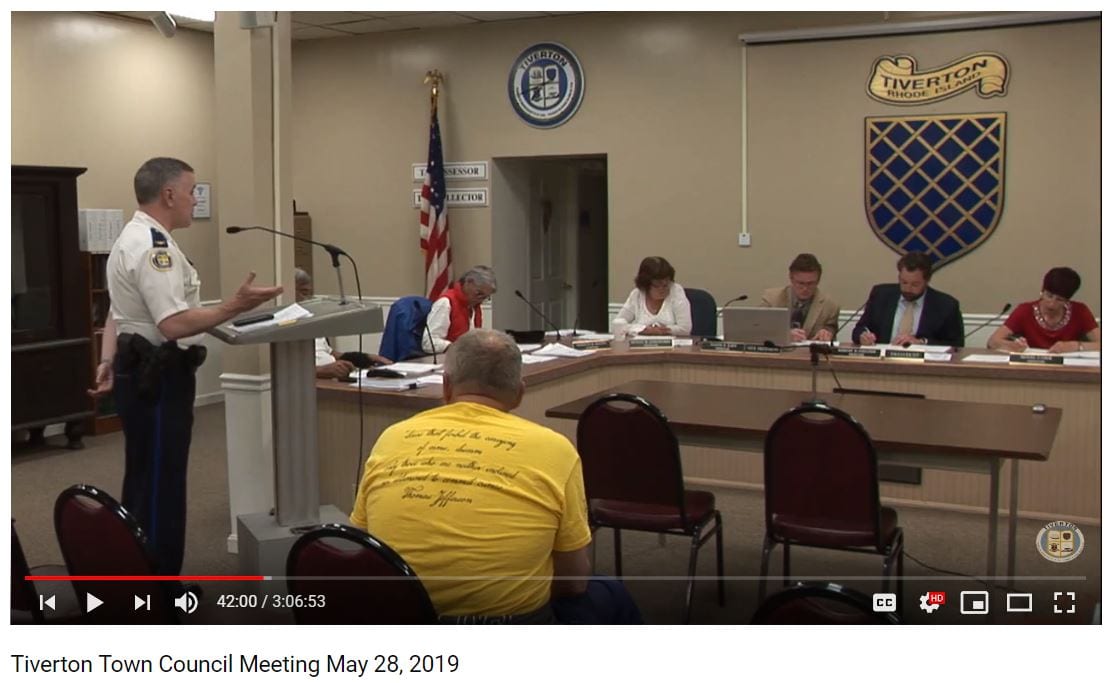 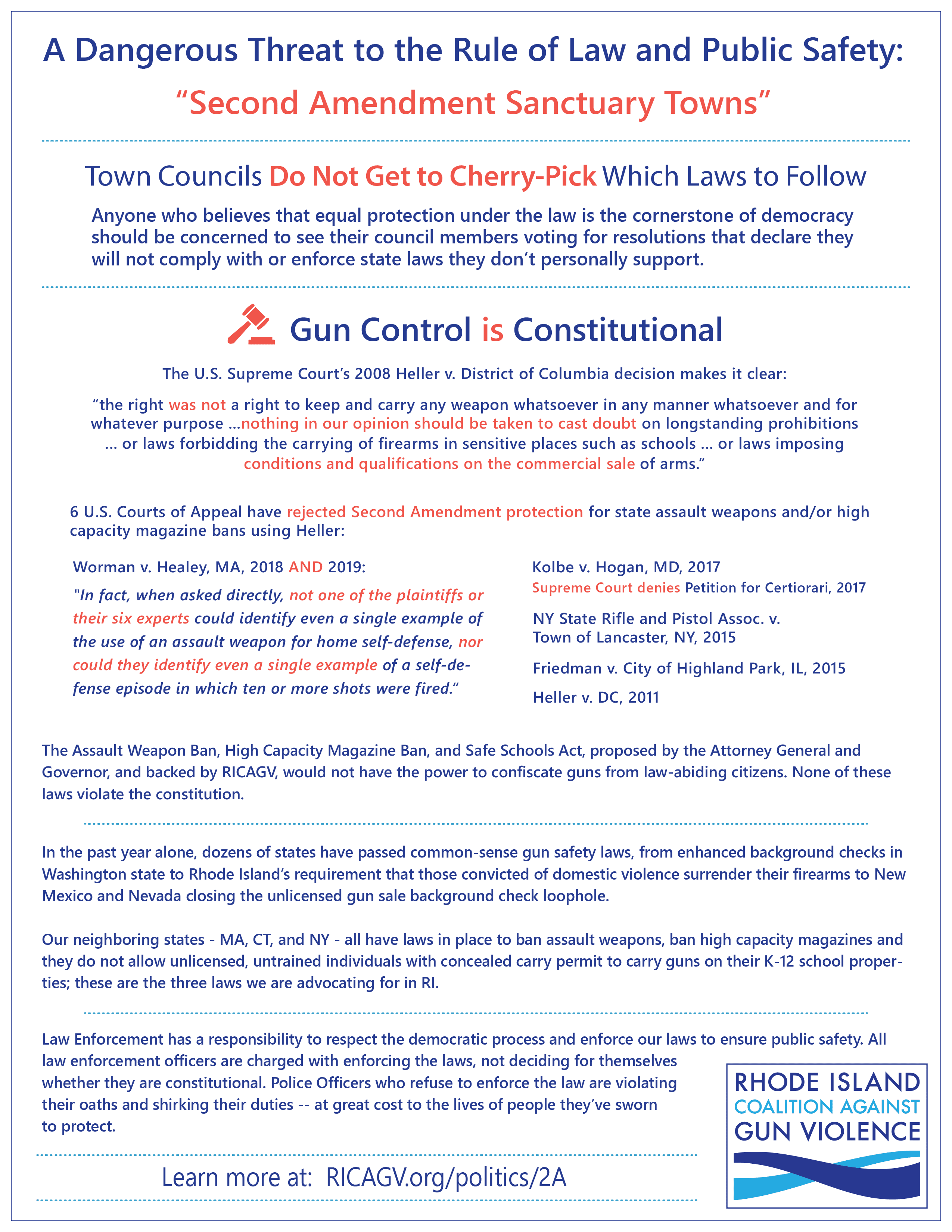 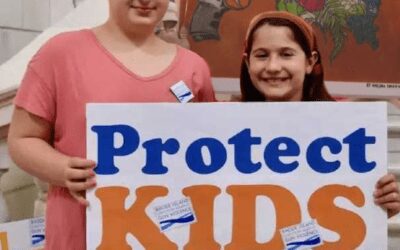 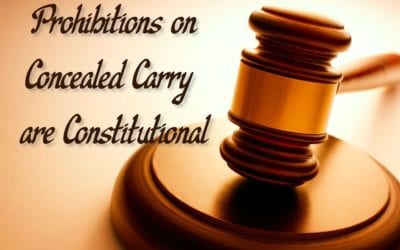 RI Community News and Opinions on the Second Amendment

After being voted down, Tiverton Town Council President Robert Coulter called for a special meeting on Monday, June 3rd to try again for passage.

Tiverton Rejects 2A Resolution … For Now

The council will hold a special meeting on Monday, June 3 at 3pm to reconsider this resolution with a minor change in the language.

This resolution is intentionally designed to create division. 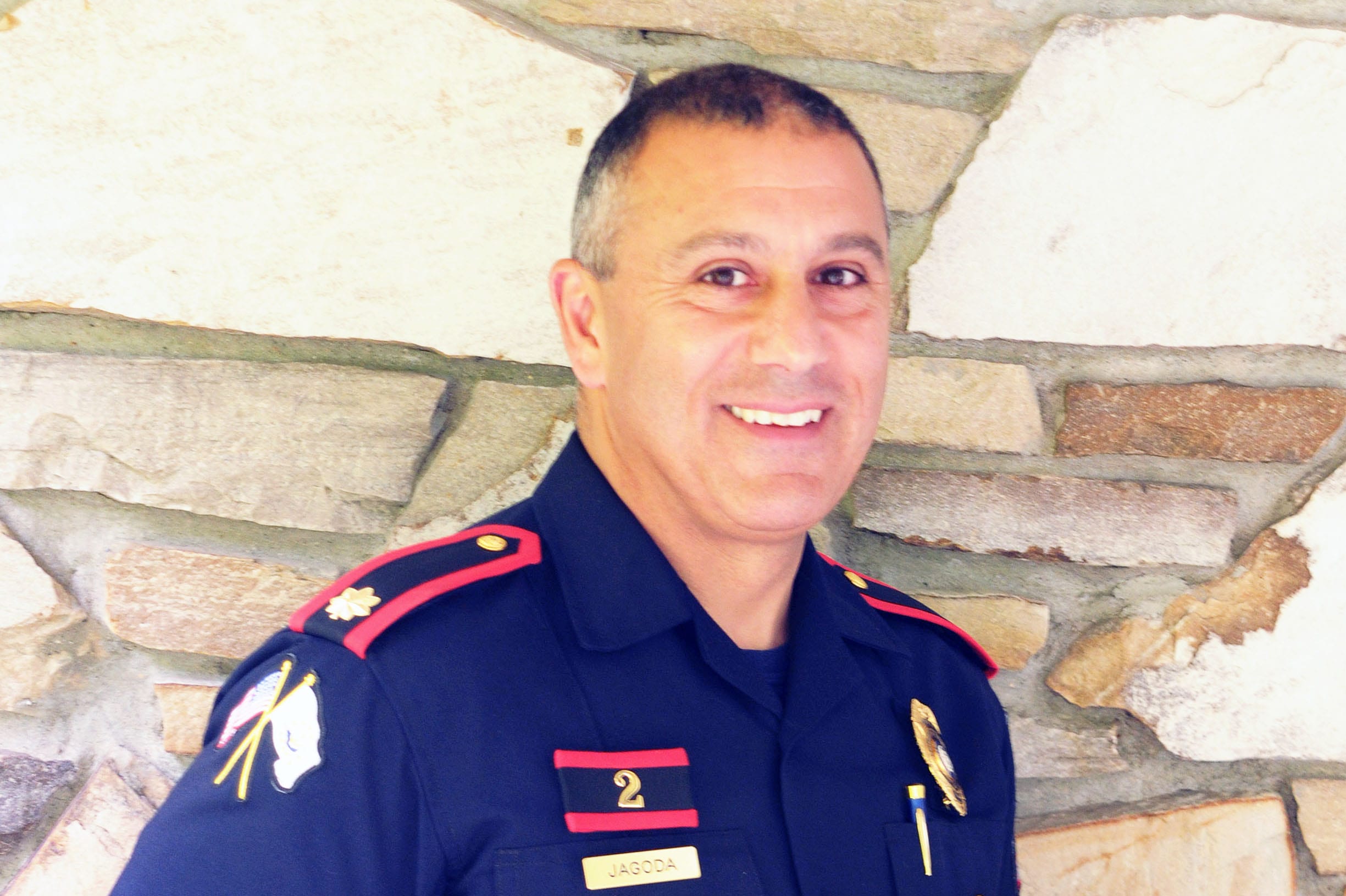