Providence, Rhode Island July 12, 2018 – Inspired by the activism of the youth in Parkland, Florida who survived the shooting at Marjorie Stoneman Douglas High School, the Rhode Island Coalition Against Gun Violence has begun working on a project to develop a statewide youth committee as a decision making body to recommend actions to address violence Rhode Island.

The project is a collaborative effort with our partners Providence Student Union, Young Voices, the Institute for the Study and Practice of Nonviolence, and One Gun Gone focused on advocating for an increase in guidance counselors and social workers in schools, constructing shared tools around public speaking, policy development and civic engagement, and building an intersectional database of youth based in RI who are committed to working to promote peace.

The campaign has convened a statewide youth committee of over 40 students. The youth have partnered with the Secretary of State to learn how to register Rhode Islanders to vote and have planned over a dozen voter registration events with a goal of registering 500 Rhode Islanders between now and August 30th.

The youth committee has created a candidate questionnaire as a tool to endorse candidates who represent youth values.

The youth has also begun working with the RI ACLU to create a student power booklet with information specific to Rhode Island public schools around the rights of students to protest and form student organizations in school. These graphic booklets will be printed and widely distributed at a student power campaign unveiling on the steps of the Rhode Island State House on August 14th from 3-5PM. 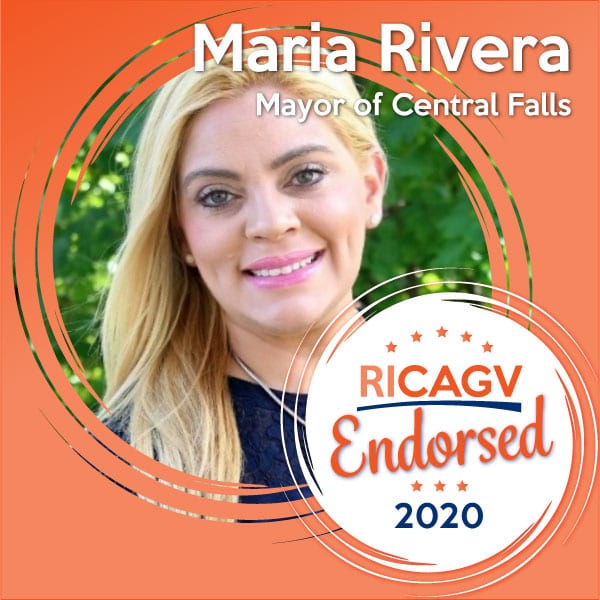 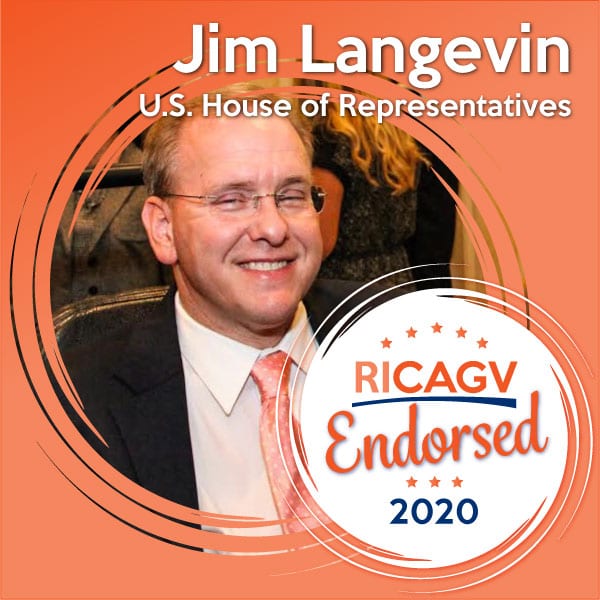 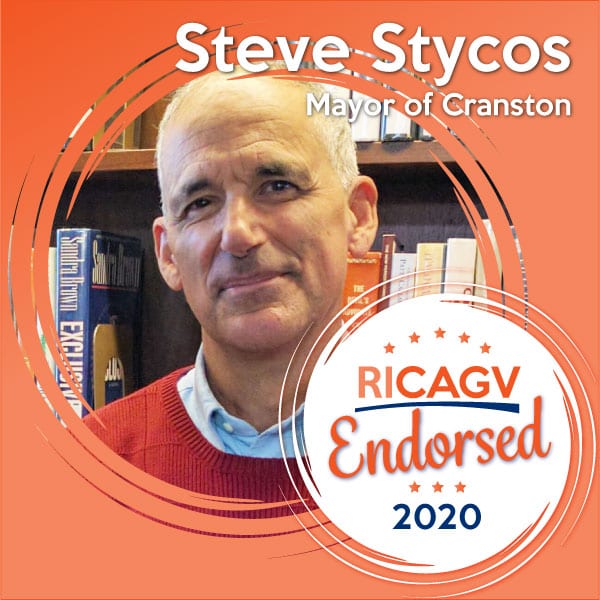